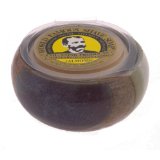 Colors will vary with each cup because they are individually hand glazed and are handcrafted in New Mexico as a Southwestern style pottery cup. Also comes with Col. Conk's famous glycerin shaving soap. 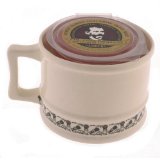 This is an over sized shaving mug from Col. Conk and comes with an over-sized 3.75 ounce bar of shaving soap. 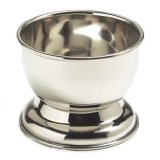 A 2.25 ounce bar of Colonel Conk Shaving Soap comes with this Chrome Shaving Mug that holds any round shaving soap. Easy to use and beautiful to look at and admire. 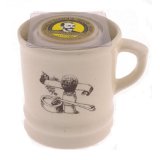 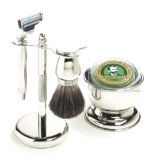 Includes Razor, Badger Brush, Stand, Bowl and Soap. This 5 piece set will make a wonderful gift for any man who using a manual shaver. 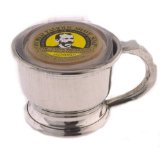 Crafted in England, this fine pewter shaving cup has a grip handle located on the side. Included with the cup is a 3.75 ounce bar of glycerin shaving soap. 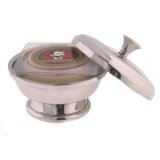 Genuine pewter shave bowl with a lid and knob that comes with a 3.75 ounce bar of shaving soap. 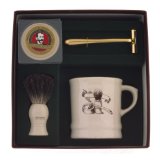 Kit includes a pure badger hair brush which is handcrafted on the Isle of Man, 2.25 ounces of glycerin shave soap, gold-tone double track razor, and an old fashioned ceramic mug by Colonel Conk. 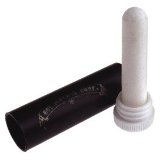 Comes in a black plastic case and will promote healing while stopping bleeding from minor cuts and scratches. 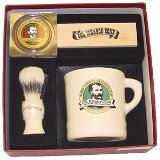 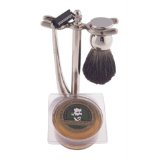 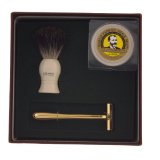 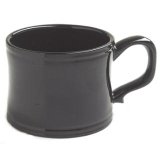 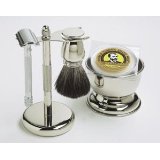 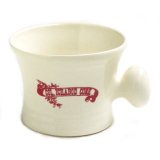 If you would like to write a review please fill in the form below. For questions please be specific. If asking a question on merchandise, please give as much information as possible. Such as the brand, make, model, where purchased, etc.